I am a very classy, open minded girl, with a wild side! I am very fun, down to earth, attentive, educated and have a clever sense of humor

be ready to experience a mutually satisfying yet uncomplicated relationship with a fun-loving, first class, extremely sensual bucharest companion.

Not much in the manner of Alhaj Maulavi Qalamuddin suggests that he is one of the most feared men in Afghanistan. The tall, muscular Muslim cleric with the bushy beard and long-tailed turban is a study in gentility, at least toward visitors. He begins by offering cups of green tea. Even when the topic is deadly serious, he has a way of breaking into a barrel-chested laugh. But Mr. Qalamuddin is the head of the General Department for the Preservation of Virtue and Prevention of Vice, the religious police of the Taliban, the Islamic movement that controls most of the country.

Under his command, thousands of young men known as ''mohtaseb'' -- an Arabic word that translates roughly as ''inquisitors'' -- roam the land, watching for infringements of the Taliban's taboos, arresting some offenders and meting out summary beatings and floggings to others. 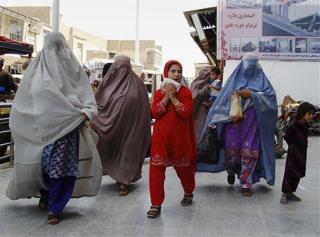 Some of these enforcers roar through dusty streets on Japanese-made pickup trucks equipped with chrome roll bars and flashing blue lights, peering out of the windows through a forest of Kalashnikov rifles and rocket-propelled grenades powerful enough to punch a hole in a tank.

Others patrol on foot, often with rifles, sometimes with switches fashioned from tree branches or lengths of electric cable. Their role is to insure conformity with Sharia, the ancient Islamic social and penal code. 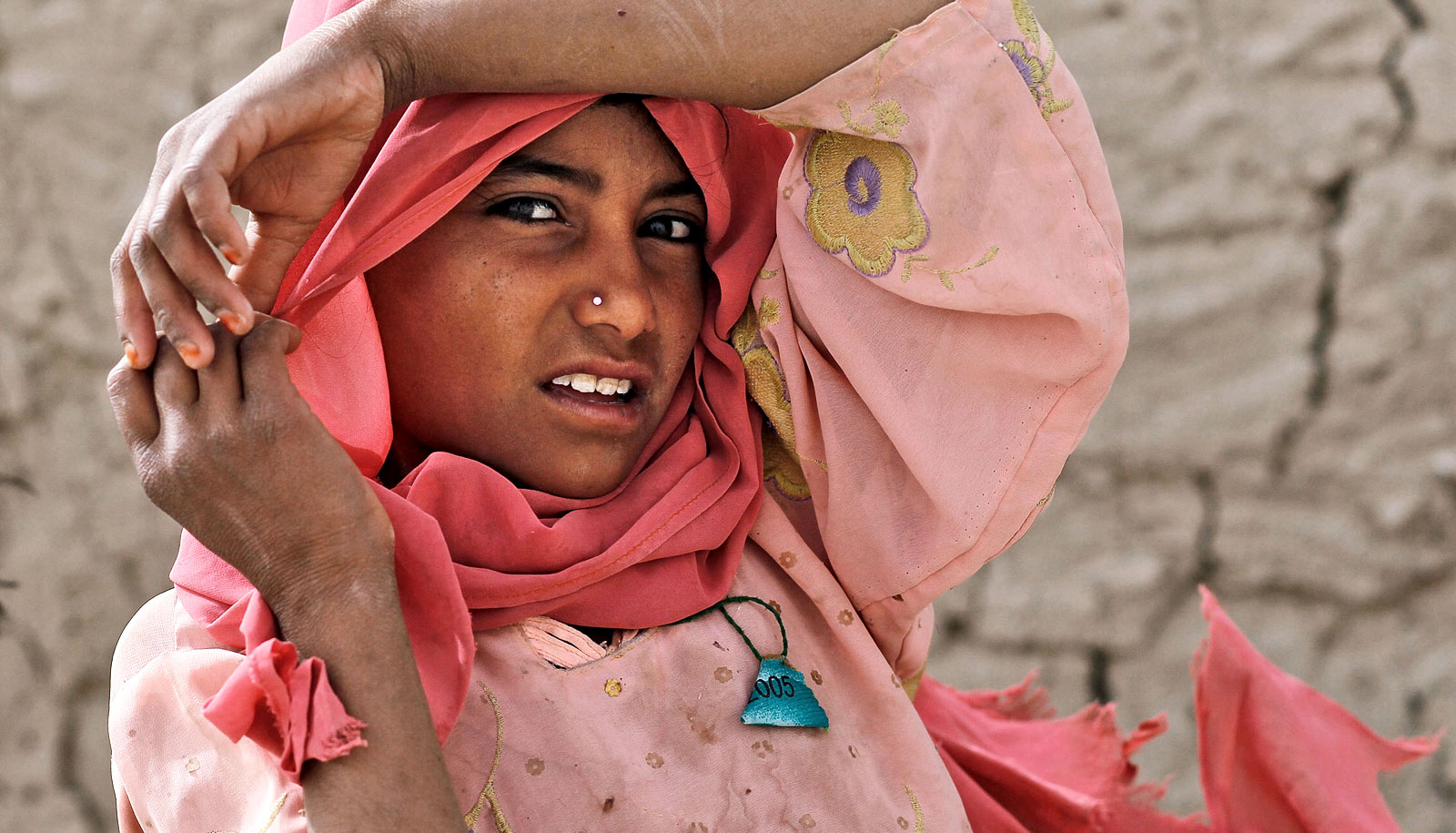 The Taliban have ordered the stoning to death of couples caught in adultery, the amputation of the hands and feet of thieves, and public executions where male relatives of rape and murder victims act as one-man firing squads. Such punishments are not unknown in Saudi Arabia and other conservative Islamic societies. But Taliban rule has also come to mean floggings for women who allow faces or ankles to show beneath the head-to-toe shrouds called burqas that the Taliban have made mandatory.